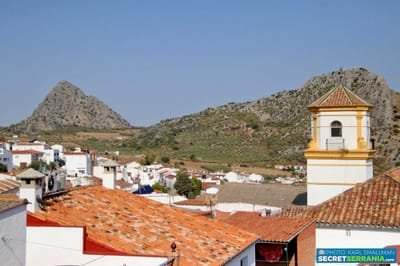 CASA REAL We have stayed many times in CASA RITA and were honoured to be invited to be Paul's "test guests" in his newly renovated house, CASA REAL. It's lovely - a great mix of traditional features with 2 modern bathrooms and kitchen. We loved the internal patio for relaxing and eating and the views from the roof terrace are stunning. 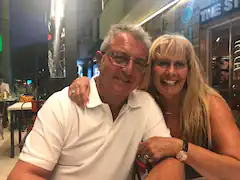 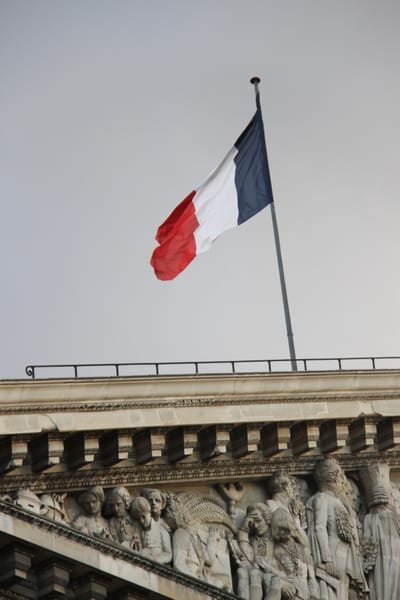 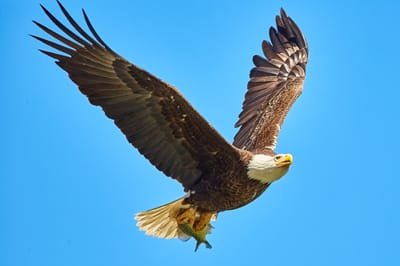 CASA RITA What a relief to be back in Andalucia after two COVID blighted years! We have been holidaying in accommodation provided by Paul for nearly 20 years now (previously Piso Blanco in Ronda) and as always he and Rita are terrifically helpful hosts. We greatly enjoyed staying in Casa Rita with its comforts. Having three sources of heating was a treat when we arrived as it was rather cold but the weather soon improved for the better. We are instant converts to wood pellet fueled fires. We are very much into walking and enjoying nature. This was probably our best year for bird watching with 107 species identified and the wild flowers were also particularly good. We enjoy home cooking and the well provided kitchen enabled us to prepare some real treats including my best ever Chicken and Seafood Paella. A particular pleasure was eating and drinking on the roof terrace where we had fabulous views of a pair of Bonelli’s Eagles nesting on the rocks opposite. Looking forward to returning in 2023. 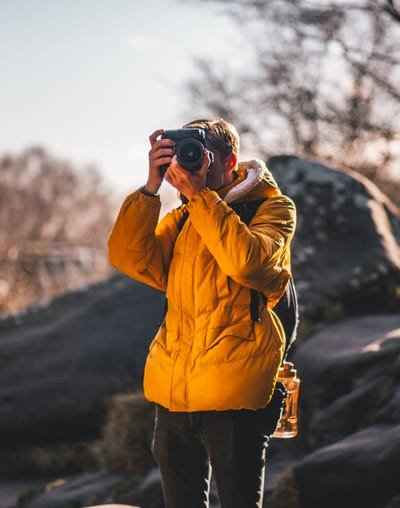 VILLA INDIANA What a find! A true home from home. Luxury pure. Well appointed villa with pool, huge garden, playground for the kids, eight separate terraces or patios. The gardener, Rafael, offered us produce from his nearby allotment and a neighbour, Antonio, fresh free-range eggs. There is also a bread delivery van that passes around 8 am every morning. WiFi was free and fast and there was safe, off-road parking. We’ll be back for a longer stay soon. 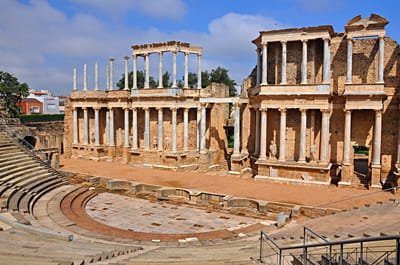 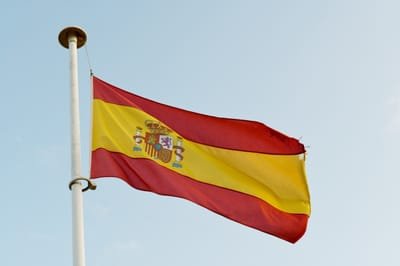 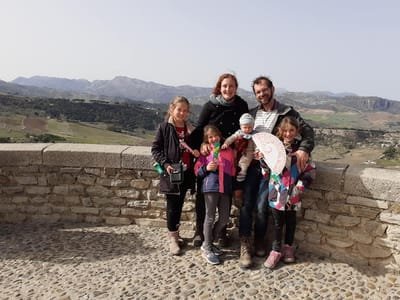 CASA REAL 29 January 2022 – 20 Mar 2022 Twin town visitors “Hallo. My name is Oliver and I live in Hohenklingen, near Knittlingen, Germany. I’m a friend and colleague of your stepson Johannes and he’s suggested we might come and visit you in Montejaque, which is of course twinned with Knittlingen.” This message, in German, popped up in Messenger on my phone one day last Autumn. I got in touch immediately on behalf of myself and my wife Rita, Johannes’ mother. It turns out that Johannes, when aged 15, attended a carpentry/joinery workshop being run by Oliver, a member of the guild of joiners, and Johannes was so inspired that he trained to be a joiner, and is now, 25 years later, also a member of the guild and an experienced and talented joiner. Johannes and Oliver often work together. When Johannes found out that Oliver, his partner Lily and their four children were planning an extended visit to Spain, he suggested getting in touch with us. Now, after several messages and phone calls, the “Summers” (their surname – Lily is half-Scottish) are living rent-free in Casa Real, my recently “re-formed” house in Montejaque. Why rent-free? Because Oliver’s “rent” is to complete a number of carpentry jobs we have in our three properties here. Their three girls, Leyla 10, Amy 8 and Alice 7, are already settled in the Colegio Público in Montejaque, and Lily has enrolled on the weekly Spanish class in the village. Lily and Oliver are currently on maternity/paternity leave, as their fourth child, baby Cailan is only six months old (baby leave in Germany is very generous), but despite still getting some pay, they need to work to supplement their income. As a joiner, Oliver was in great demand. As well as the jobs he’s done for us in lieu of rent, his order book for the period of their stay was full. Three kitchen renovations, a terrace roof, a large bookcase and some bespoke spice racks were some of the commissions he undertook. Lily is a trained and experienced physiotherapist and can offer a range of treatments, including reflex therapy and Dorn method. She had four patients: two English residents (back and shoulder respectively), a Spanish hotelier (back) and me (my 71-year-old spinal column suffered a lot during the reform of Casa Real!) And as if that wasn’t enough, they’re both talented guitarists/singers and appeared on two separate occasions at open mike sessions at Bar Allioli in nearby village Jimera de Libar. “We had a great time in Montejaque and it was very generous of Paul to let us live in his house, Casa Real, free of charge,” wrote Lily. The three girls were enthusiastic about the village school, where they were readily accepted by the other children. Leyla, 10, wrote: “We loved going to school here. For me it was the best school I have ever attended. Everybody was very friendly; we even called the teachers by their first names, which was strange for us at first, because in Germany the teachers are always Herr ‘This’ and Frau ‘That’!” Amy and Alice both said they were sad to leave and hope they can return some day. Knittlingen, March 2022

"VILLA INDIANA 24 July - 21 August 2022 "We had a great time at Villa Indiana. Paul and Rita were very friendly and welcoming. Our two daughters, 8 and 10, loved the pool and garden. There was a great trampoline and swing set for them to play with. The villa and gardens were beautiful and very relaxing to sit in. We were even given homegrown veg from the garden which was delicious! There is a lovely restaurant `[La Cascada] just 5 minutes walk from the villa. We would recommend a stay at Villa Indiana." 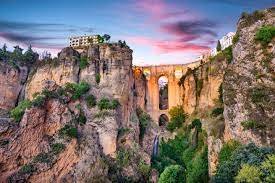 "We had a great time at Villa Indiana. Paul and Rita were very friendly and welcoming. Our two daughters, 8 and 10,loved the pool and garden. There was a great trampoline and swing set for them to play with. The villa and gardens were beautiful and very relaing to sit in. We were even given homegrown veg from the garden which was delicious! There is a lovely restaurant just 5 minutes walk from the villa We would ecommend a stay at Villa Indiana."