Within the heartlands of Andalucía, nestling within Malaga Province, is an area of outstanding natural beauty and international importance. The Serranía de Ronda still remains one of the many spectacular wildernesses in Southern Spain, writes Peter Jones, president of the Andalucia Bird Society. 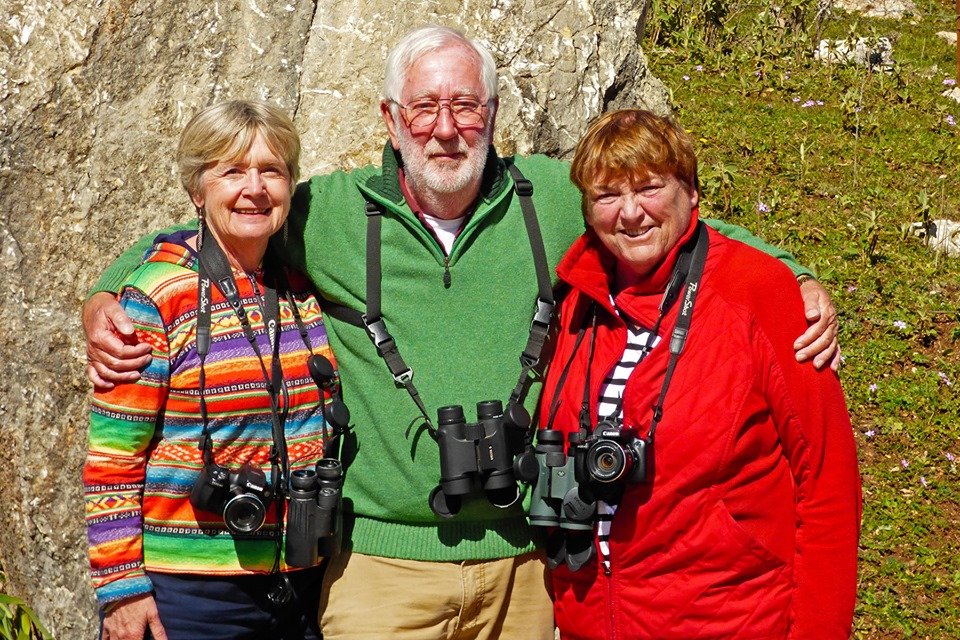 The Serranía de Ronda is an area rich in habitat diversity; this provides an ever-changing landscape for those visiting the region. Of course, such diversity in habitats produces a varied and remarkable wealth of fauna and flora. Not least of the area’s attractions is the birdlife and with around 250 species recorded, who can doubt it represents one of the principal birding hotspots in Spain.A rather simplistic breakdown of habitats for the area will give you an idea of what the Serranía has to offer the visitor.

Predominant habitat. The Penibaetic Range of mountains dips its toes into the Mediterranean on the eastern side of Gibraltar and into the Atlantic to Gibraltar’s western seaboard. It is as dramatic as it is stunning. The Serranía de Ronda and Sierra de Grazalema are situated amidst the limestone peaks. The area’s highest peak is Torrecilla at 1,919 metres. To the southwest of the Serranía the mountains are sandstone. The habitats of the area are varied and include sheer limestone cliffs, pine woods (P.sylvestris, P.pinaster), Spanish Fir (Abies pinsapo), grasslands, scrub and oak (Q.rotundifolia, Q.suber) woods. Amongst the flora there are several endemic species.

Generally extensive and undulating, largely treeless and dry areas dominated by grassland habitats. These areas include large proportions of agricultural land. Sheep, cattle and goats graze grassland areas. Many of the agricultural areas are farmed in a traditional way using rotational cropping methods. Agricultural areas are diverse and range from rotational cereals to modern intensive winter wheat production. We also have large areas of fruit production, vineyards and both almond and olive groves. In the east of the range there are large areas given to the production of chestnuts and these woodlands are often mixed with oak such as Quercus rotundifolia.

The area contains some impressive and extensive mixed woodland. Larger woodland is mostly the cork oak Quercus suber, but often contain other oak species. Oak are an import tree for the area and apart from the production of cork the variety of oak also provide acorns to feed large numbers of black pigs, which are the source of the area’s famed cured jamons. Although there is pine forest these tend to be associated more with higher montane areas. Dehesa is a description for open woodland or more correctly trees scattered over open grasslands and scrub type vegetation. These areas are often grazed by cattle, sheep and goats and can be very productive for birds.

It is probably overstating the term wetland, but the marginal habitats of various rivers, pools and reservoirs do constitute wetland areas in an otherwise dry area. Of course, the presence of water in such an arid landscape is an obvious attraction to many breeding species of bird as well as those on migration. Two major river systems the Genal and Guadiaro are constantly with water and a focus for specialist species such as the elusive Western Olivaceous Warbler and other sought-after local birds. The reservoir at Zahara is the only large surface area of water in the area and is only rarely of any interest for birdlife. It does however provide a good site for White-rumped Swift!

Note: The Rio Guadiaro is probably the most interesting of our ‘wetland’ areas. It acts as a major highway for spring and autumn migrants. The river enters the Mediterranean near Gibraltar and is an obvious choice of route for many species of passerine and raptor.A Blue Rock Thrush and a resident here in our mountains

The Serranía de Ronda and Sierra de Grazalema, are unique and an important area for European birds.

Not only is the area rich in breeding species, as previously mentioned some four different species of eagle nest here, but also because of its’ close proximity to the Strait of Gibraltar (only 14 kilometres from North Africa). It is an extremely important feeding area for migrant birds of western and northern Europe. Recent research has shown the importance of the area to several breeding species under threat. Such birds as Golden Eagle A. chrysaetos, Bonelli’s Eagle H. fasciatus, Egyptian Vulture N. percnopterus, Peregrine Falcon F. peregrinus, Black Wheatear O. leucura, Rock Thrush M. saxatilis, Orphean Warbler Sylvia hortensis and Chough P. pyrrhocorax, are all classified by the World Conservation Union (UICN) as being under varying danger levels of extinction.

Mounting pressures upon natural areas, from various interests, increase the need for knowledge and case building to protect this most important area. For me it has been depressing, although challenging, to have begun a research programme, where very little is available historically to use as a beginning, or by way of comparing with my own results. Once I began though, there were some very encouraging finds to my work i.e. a local healthy and still viable population of Bonelli’s Eagle H. fasciatus, despite local hunting interests!

Note: Bonelli’s Eagle. Perhaps the highest breeding density in Europe is here within the Serranía and Sierras.

Your support of ornithological tourism in the Serranía and Sierra will, I am certain, help raise the profile and importance for the need to protect the natural wonders of this unique area. Local people are far more likely to protect and preserve wildlife, if it can generate real income and contribute more fully to the local economy. 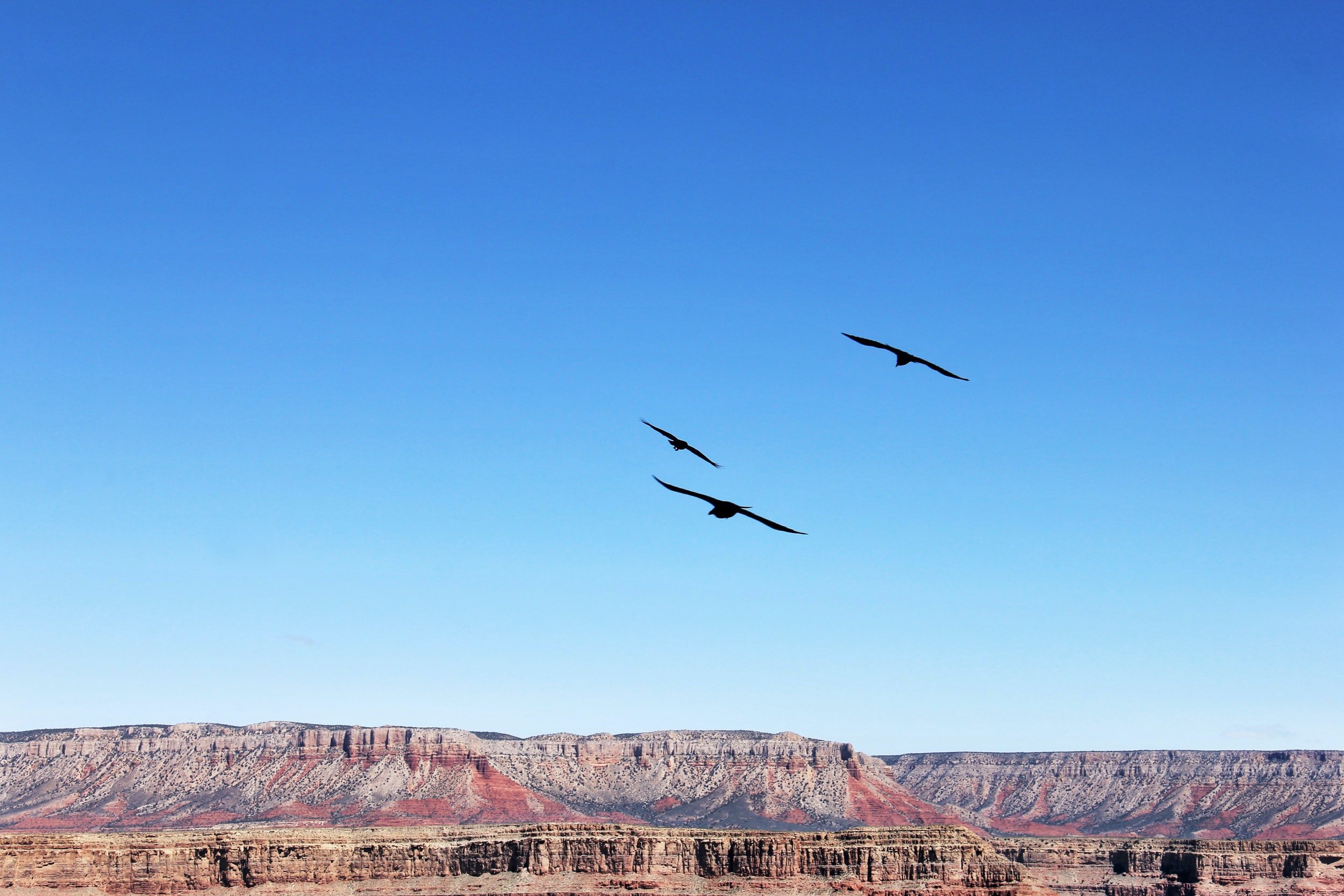