Paul Whitelock has lived in Andalucía for a dozen years. He’s been coming to the region for twenty years and has visited throughout. When it comes to the cities of this heavily Arab-influenced area the three he likes best are Ronda, Cádiz and Córdoba. 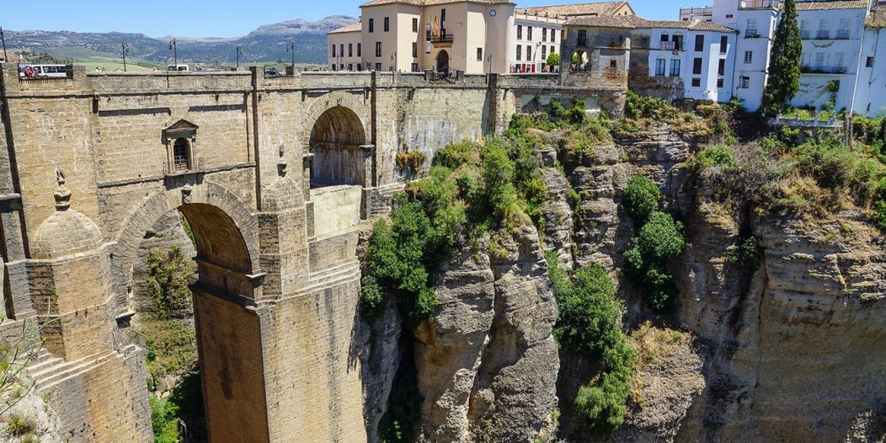 The first time I saw the Ciudad Soñada, as Ronda is known, I was hooked. By the following year my then wife and I had bought a little apartment in the Barrio San Francisco which remained in our ownership for 18 years.

While we were still working we visited Ronda regularly and used the apartment as a base to explore Andalucía, the largest of the autonomous communities in Spain.

We went to Granada several times, visiting the Alhambra, the Albaicín quarter with its tapas bars and the Sacromonte (gypsy quarter). It’s a lovely city.

We also tried out Sevilla, but every time we were defeated by the stifling heat, even in the Spring. Nevertheless, La Catedral, the Giralda bell tower, the Torre del Oro watchtower, the Alcázar gardens and the Plaza de España are stunning and the vibrant bars in the Casco Antiguo are very atmospheric.

Málaga is surprisingly picturesque and interesting. Many people flying into Málaga – Costa del Sol airport head west and ignore this gem by the sea. What you miss are the Gibralfaro castle, the Alcazaba fortress, the Teatro Romano and other Roman remains, the refurbished port area, the Museo de Picasso and his Casa Natal, the house where he was born. Again the Old Part is full of narrow streets and Spanish ambience.

Jaen and Úbeda are simply stunning places, worth a repeated visit.

Almería too, although it’s so long since I was there I can’t really remember.

Jerez de la Frontera boasts a dozen sherry bodegas and the centre is very pretty, but I can never find my way back out of the city!

Huelva, another provincial capital, I haven’t been to. Nobody ever mentions it, so I assume it’s not that interesting, but I could be wrong. 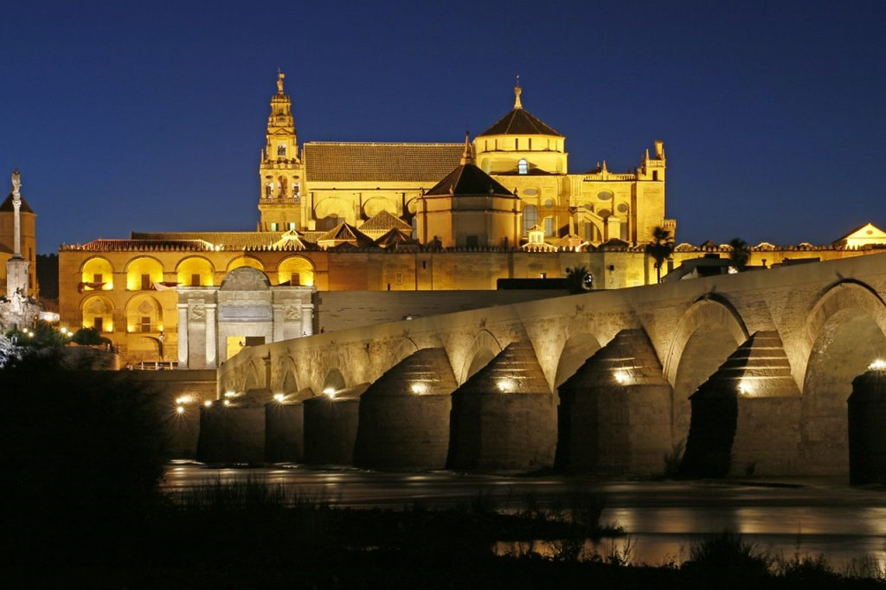 Córdoba is marvellous and easily gets into my top three cities in Andalucía. A small city, very Roman, but also with Arabic and Jewish influences. La Judería is a calming and pleasant Jewish quarter within the old town and stands out. La Mezquita is the most beautiful building I have ever seen and the gardens of the Alcázar are a delight. 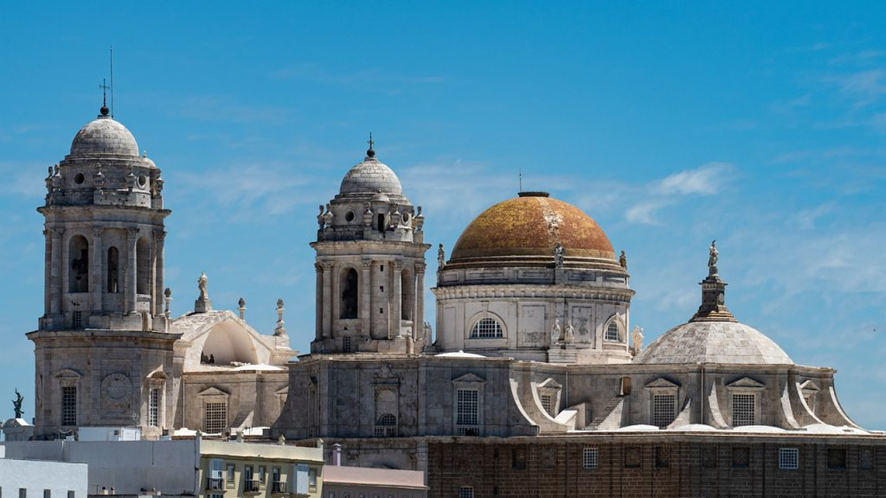 I have visited Cádiz four times with different people. The last time was last week with my wife Rita. It is simply gorgeous. Beautiful buildings, narrow streets, fantastic sandy beaches, great restaurants. In a strange way it reminds me of Liverpool, although the two port cities are nothing like each other really. The air is clean, the sky is blue and the experience of viewing the city from above at the Cámara Oscura located in the Torre Tavira is mind-blowing.

This part of Andalucía is a hive of craft beer brewing, which is an added bonus for me. The Cervecería Maier in Cádiz itself plus others in Jerez de la Frontera produce interesting beers, principally IPAs. Check out The Cabin bar.

Which brings us back to the Ciudad Soñada (City of Dreams), where I have lived for the last 13 years. Ronda was first called this by the German/Czech poet Rainer Maria Rilke, who lived in the town for a time. It is such an apt description.

Ronda has featured in the writings and thoughts of many poets, writers and other celebrities over centuries. Ernest Hemingway made it famous in his books on bullfighting and Orson Welles is buried here. From the Casco Antiguo to the Puente Nuevo to the ancient Plaza de Toros to the Alameda park, the views from all over town are out of this world.

El Tajo, the 100-metre gorge which divides the old town from the new is spectacular, and is another emblem of my “home town”. 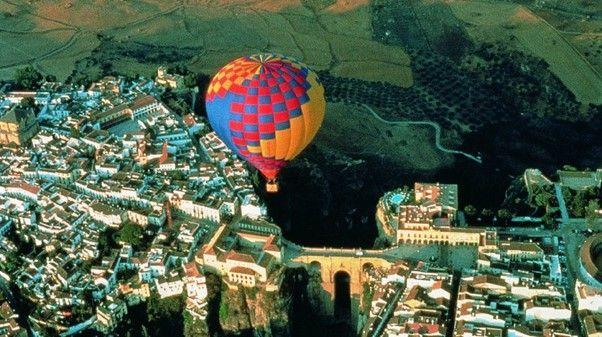