A stroll through the main street of Montejaque 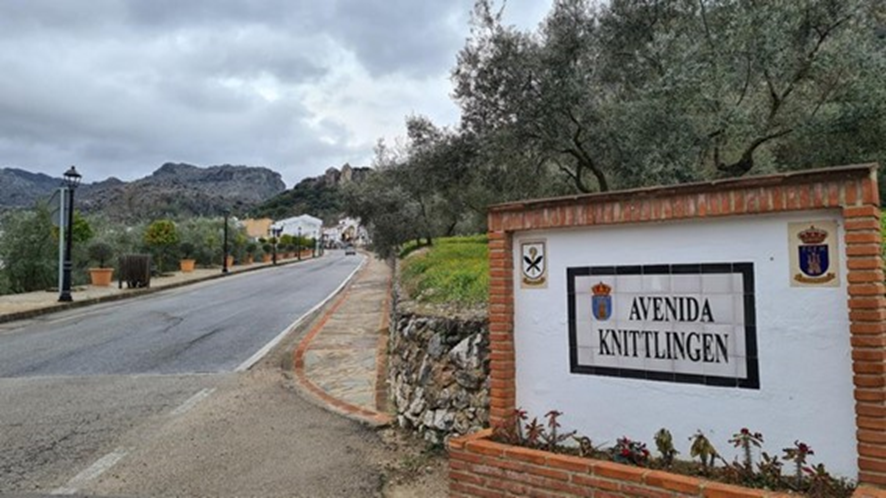 Arriving at Montejaque from Ronda and Benaoján, the visitor first passes through Avenida de Knittlingen. Knittlingen is a town in Baden-Wuerttemberg, in southern Germany, where hundreds of montejaqueños and benaojanos went to work in the 1960s, under the “guest worker” programme (das Gastarbeiterprogramm).

Many returned home after many years and that is why so many residents of these two villages speak German.

It is estimated that between 50 and 60 montejaqueños currently reside in the German town, although in past years the figure reached more than 400. 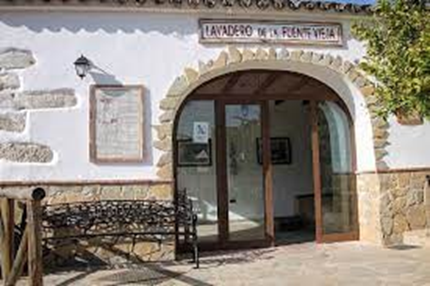 About 100 meters away, on Avenida de Andalucía, you will find the old village laundry. The Lavadero de la Fuente Vieja de Montejaque opened its doors to the public on March 8, 2009, after being restored and converted into an interpretation centre to show the history of a building that played a fundamental role in the life of the village.

Restored as a tribute to the women of Montejaque, the municipal laundry has renovated the long wash sink at which so many housewives knelt in the days when water was scarce in the homes of the village.

One of the town's two defibrillators, installed in 2019, is also located here. The Malaga Provincial Council has provided defibrillators to 13 municipalities in the province, including Montejaque, for public use outside the health system, in municipal buildings and enclosures.

The 17 machines required an investment of 30,600 euros, financed through the 2018 Provincial Assistance and Cooperation Plan. 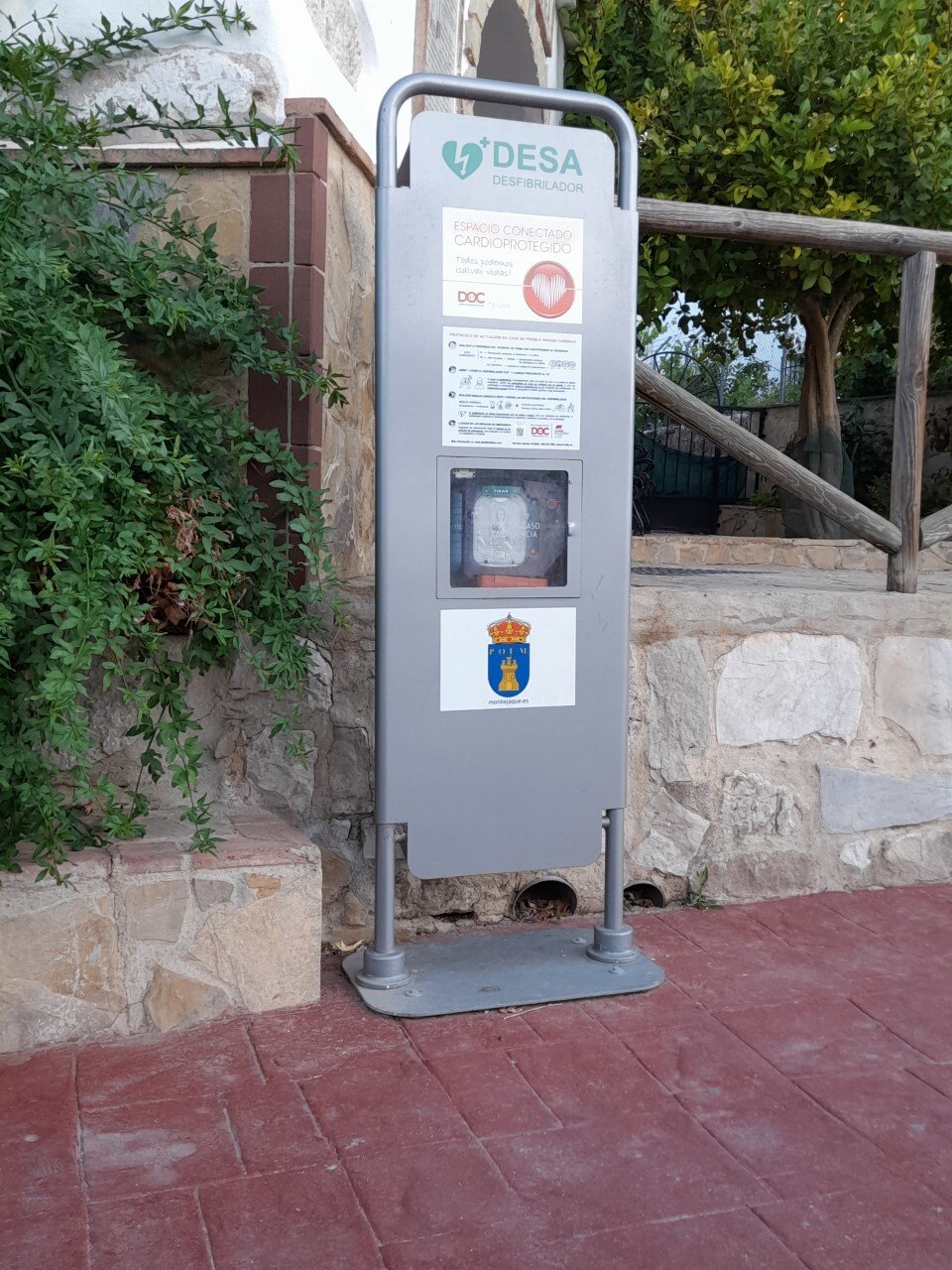 A defibrillator is an electronic device that restores normal heart rhythm by a high-voltage electrical shock to stop and reverse arrhythmias or cardiac arrest.

Across the avenue is Calle de Pablo Ruiz Picasso, named after one of the most important Spanish painters and sculptors of the 20th century. 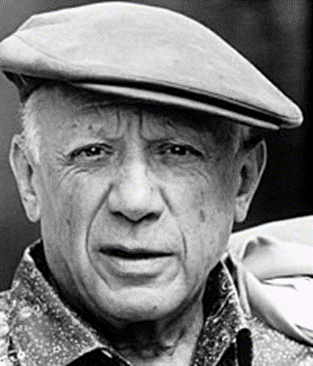