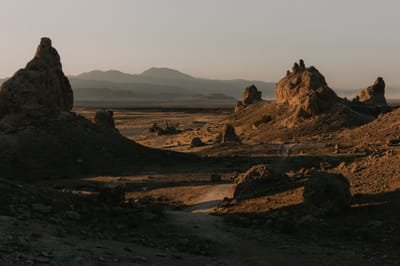 A1 HOLIDAYS is small, but beautiful - a new website run by experienced renters.

Our three properties are CASA RITA and CASA MONTEJAQUE in Montejaque, a beautiful pueblo blanco nestled in the mountains of the Sierra de Grazalema, and VILLA INDIANA just outside Ronda, the stunning mountain-top town beloved of famous people like Ernest Hemingway, Orson Welles, Rainer-Maria Rilke, Madonna and Michelle Obama.

CASA RITA has been a successful rental since 2011 welcoming guests from all over the world. We have had a lot of repeat business; one couple has notched up 17 visits; others four or five.

CASA MONTEJAQUE debuted on the rental market in October 2021 after the first phase of the renovation was complete. We have had guests from England, N. Ireland, Germany and Spain. Phase 2, the creation of a huge roof terrace, has just been completed and the house is available to rent again.

VILLA INDIANA is our home, which, post-Covid, we have occasionally rented out in the summer months to selected guests.

MEET THE OWNERS OF A1 HOLIDAYS

Paul Whitelock and Rita Drechsler met in Ronda at the Feria de Pedro Romero (Ronda’s annual festival) in September 2008 and hit it off straight away. A few months later Paul emigrated from the UK and they lived together in Casa Rita in Montejaque for nearly three years. They married in 2010 and moved to Villa Indiana, just outside Ronda, in 2011.
In 2020 they bought a house in Montejaque to renovate. This has been christened Casa Real, in honour of the previous owners, whose surname is Real. Casa Real debuted on the rental market in April 2022.